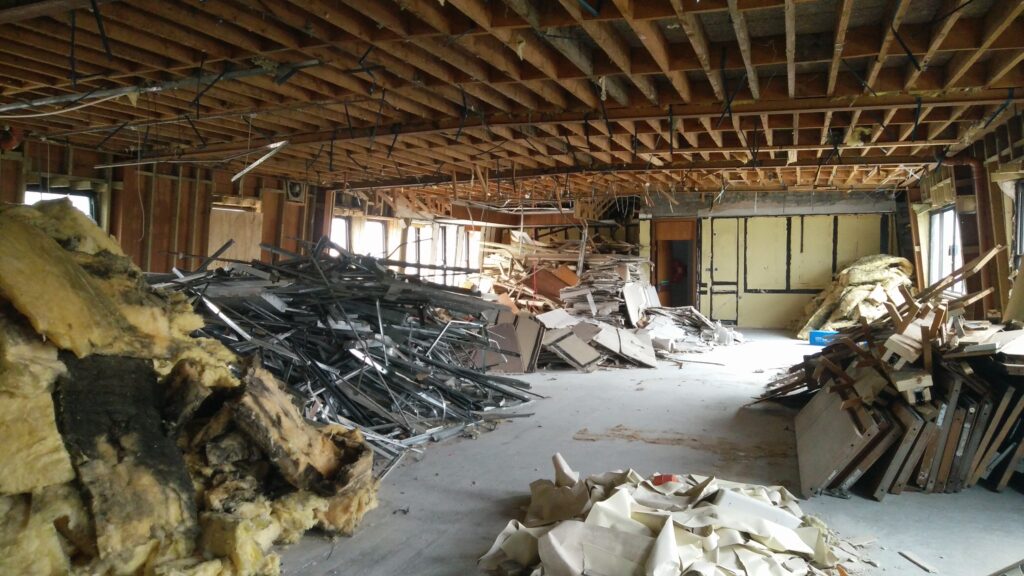 A visit to Seagrave House and Davitt House in Dublin, which are in the preliminary strip-out phase of demolition, was a useful introduction to how orderly demolition practice can be in Ireland.

Both these office buildings are cast-in-situ concrete frames with brick veneer built in the late 1970s. As a result, timber use is limited to the roof structures, doors and frames, and millwork. Solid timber is limited, with the largest percentage of ‘wood’ coming from finishes which are chipboard or OSB. Paul Hogan of Hegarty Construction, who were contracted for this demolition work, suggested in an earlier meeting that wood recovered from buildings of this type and age would typically amount to 5% of the demolition waste. Of this recovered ‘wood’ only 30% would be solid timber. All recovered wood, including solid timber, is sent to a recycling facility to be processed for energy use. Very rarely a substantial solid timber beam might be salvaged for reuse. 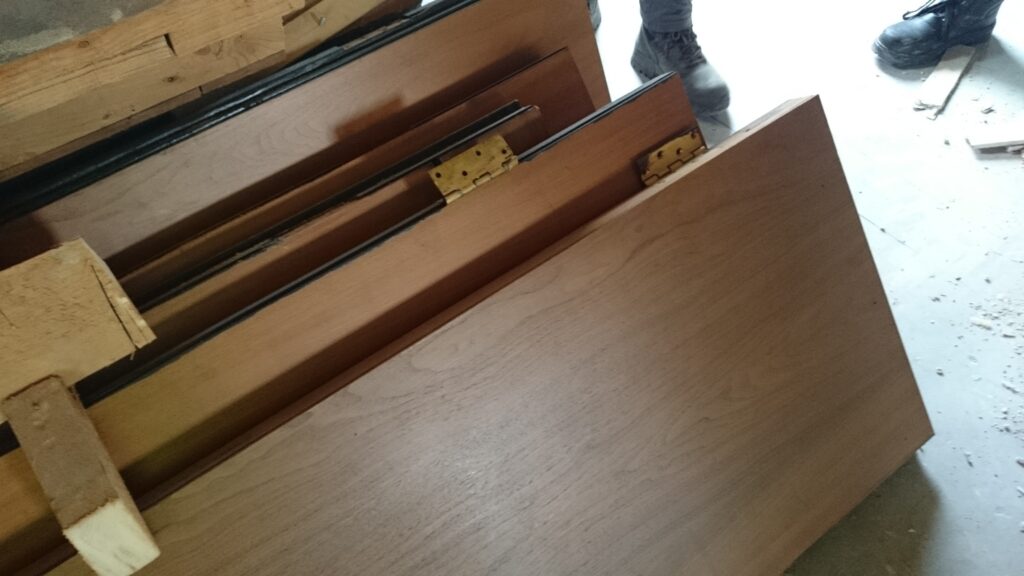 The process of demolition is very orderly, for purely economic reasons. The careful removal of finishes facilitates sorting material and reduces clean-up time. The various costs assigned to removal of skips incentivises sorting: a skip of wood costs the demolition contractor €500 to be removed while a skip of general waste costs €750 and a skip of metal actually generates income. In this demolition interior finishes were carefully removed and sorted floor by floor into: timber; metal; carpets; wiring; glass; fluorescent tubes; and general waste. Composite elements, in the case of Seagrave House composite floor tiles, are problematic and typically end up in general waste as it is either impossible to separate the materials or uneconomic to do so. 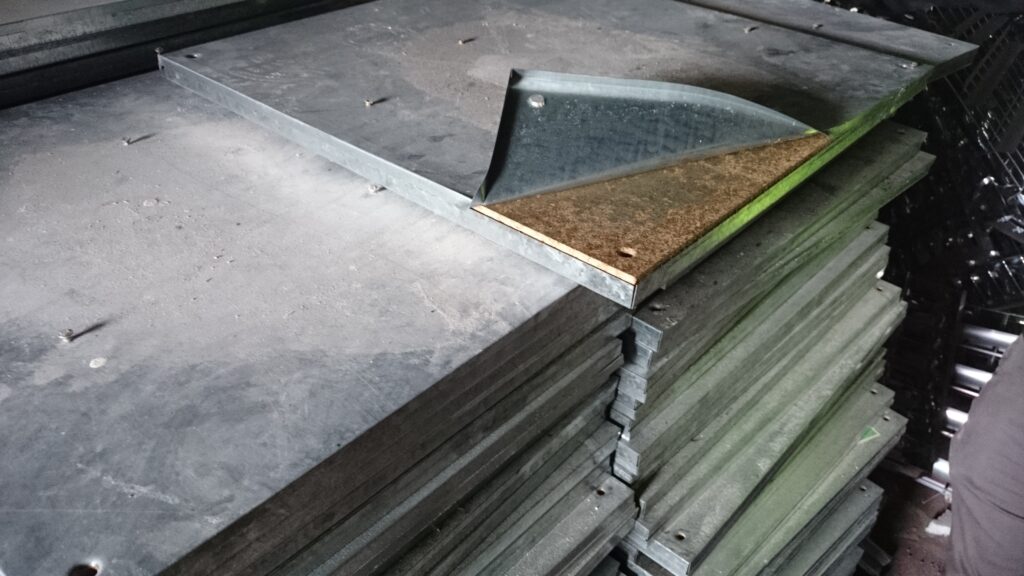 The concrete structural frame will be broken down and the re-bar removed to be recycled. Though aggregate can be recovered from crushed concrete, which is now common place in the UK, in Ireland most crushed concrete is currently sent to landfill.

The process we witnessed at Seagrave and Davitt House was very careful, because material recovery had been incentivised. Major demolition contractors such as Hegarty take advantage of such cost savings where possible. However, demolition and separation methods can vary depending on project scale and type of contractor; for instance, where a two storey dwelling is being demolished material will be separated on the ground following the removal of large elements by machinery. The key to facilitating disassembly rather than demolition appears to be creating financial incentives, either by reducing the cost of disposal or making it income generating.